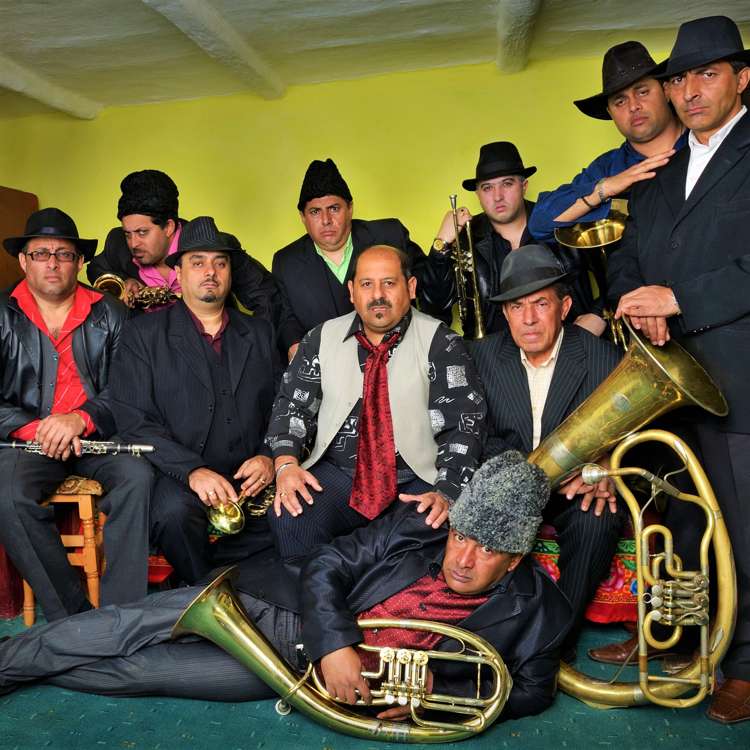 
Entry Requirements: Age: 14+ under 16s music be accompanied by an adult.

Kazum, Como No! and Romani In UK in association with EUROPALIA ARTS FESTIVAL ROMANIA present

Fanfare‘s energy is infectious, their horns are blistering and their performance will blow you out of this world. Hailing from a small village, Zece Prăjini, in the east of Romania, Fanfare have toured the world for over twenty years and their recordings have taken their Gypsy groove to festivals and dance clubs across the planet; they were commissioned by Sacha Baron Cohen to cut biker anthem Born To Be Wild for the Borat soundtrack, and their music has appeared on TV for brands such as Guinness and Ikea.

“The energy goes round in a figure of eight – out from the band into the audience who are jumping, waving, snogging and back into the band, who drive it to further frenzy…” Evening Standard

“One of the finest live acts on Earth.” All About Jazz 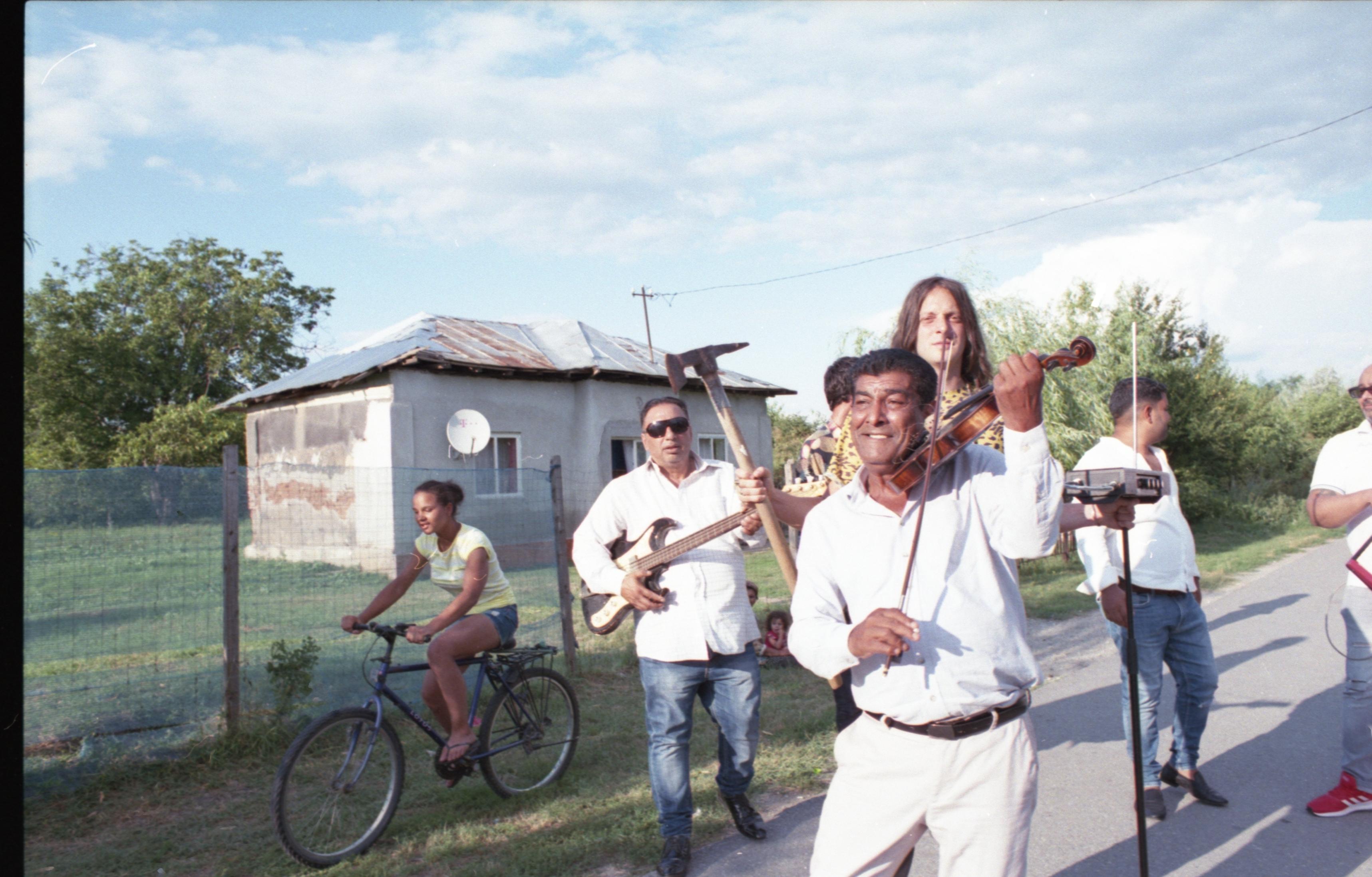 Haidouks are back! After over three decades of touring the world, founding members of the jaw-droppingly fast Taraf de Haidouks, who are now known as Taraf de Caliu after their lead violinist Gheorghe “Caliu” Anghel, are back in a brand new culture-clash with leading figures from Romania’s underground scene. The legendary ‘lautari’ musicians from the Gypsy village of Clejani west of Bucharest encounter the eclectic Impex project, which brings together musicians from acts such as Steaua De Mare, Plevna, Zveena, Zebre and PC Harem, associated with Impex Studios in Bucharest. Six Haidouks and seven Impex blend tradition and contemporary music culture. 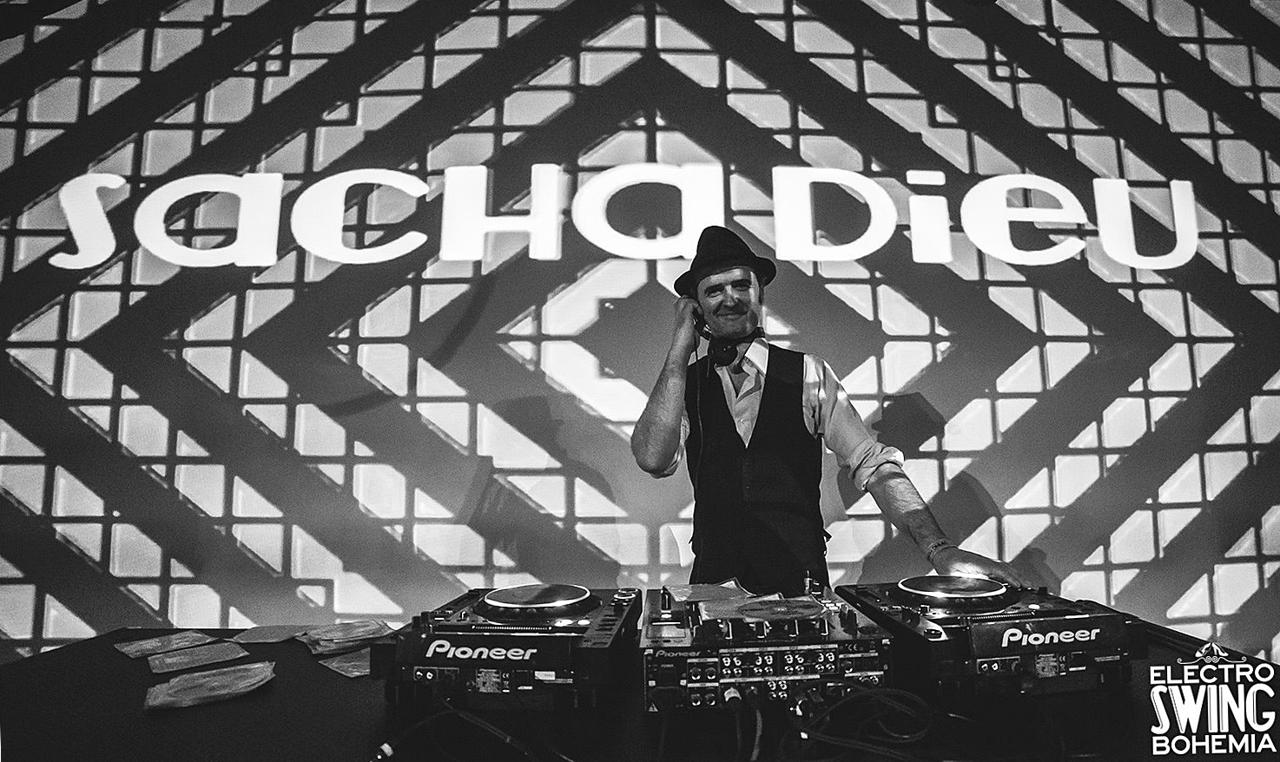 This is the World Premiere performance of Taraf de Impex and is specially commissioned by Brussels-based EUROPALIA ARTS FESTIVAL ROMANIA. Europalia is a biennial and international multi-arts festival based in Belgium that has been running for 50 years and which aims to share the best of rooted and cutting-edge contemporary culture across Europe. See www.europalia.eu for the full Europe-wide programme.

By signing up you agree to receive news and offers from KazuM. You can unsubscribe at any time. For more details see the privacy policy.